The Maurerberghütte is strategically positioned for a lunch break, both in terms of getting food and for a break before the upcoming descent and ascent. Always the Sella massif to your right. Rifugio Viel dal Pan is a nice and not too big cabin. They tell me that they had eventually moved on from the Puezhütte and walked to Grödner Joch too, as Paul felt better, today they will go to Pordoi Joch. From where I stand, I have almost the best of both worlds. The path then goes in a southeasternly direction directly underneath the cliffs, as if searching for the way up.

I notice Julia's name in the guestbook, she was here two days ago. It is also busy at this moment, lots of people milling about, taking in the spectacular views. From the pass the path leading towards the Forcella Nives is a solid reminder of that, but first we spend some time at Forcella Roa. Turning back after having made the final step of the climb, reveals another stunning mountain scenery, looking straight over to the peaks of the Púez Geisler group. A cross looking more like a fork is standing at the top of the pass, from where the views are directed between cliffs on both sides towards the horizon. Leaving Peitlerscharte, I walk on a lovely path that contours along the side of a ridge. After descending, I arrive at another small chapel, Jacob Stöckl.

There is a shimmer of anticipation hanging in the air today as I wake up, and it is named the Dolomites. With the clouds forming and disforming, like an eternal dance. From the Schlüterhütte, Der Traumpfad is heading into three of the most characteristic areas of the Dolomites, the Púez Geisler, Sella and Marmolada. But watch out, there are still some idiots on the road that believe that the Sella Ronda is a race course. I know this is where Dieter and Karin will go to today. To my discontent, the boat is gone, no longer there.

As expected are Martina and Johanna ahead of me when I manage to get going in the lovely morning. The path to Maurerberg to the right. The place is a real harvester of sunsets and sunrises, so it is not with a light heart that I had dismissed my original plan. I have entered the Dolomites, the future looks bright, but there are dark clouds looming far away in the distance. The cabin lies on a great spot.

always further away from where I was 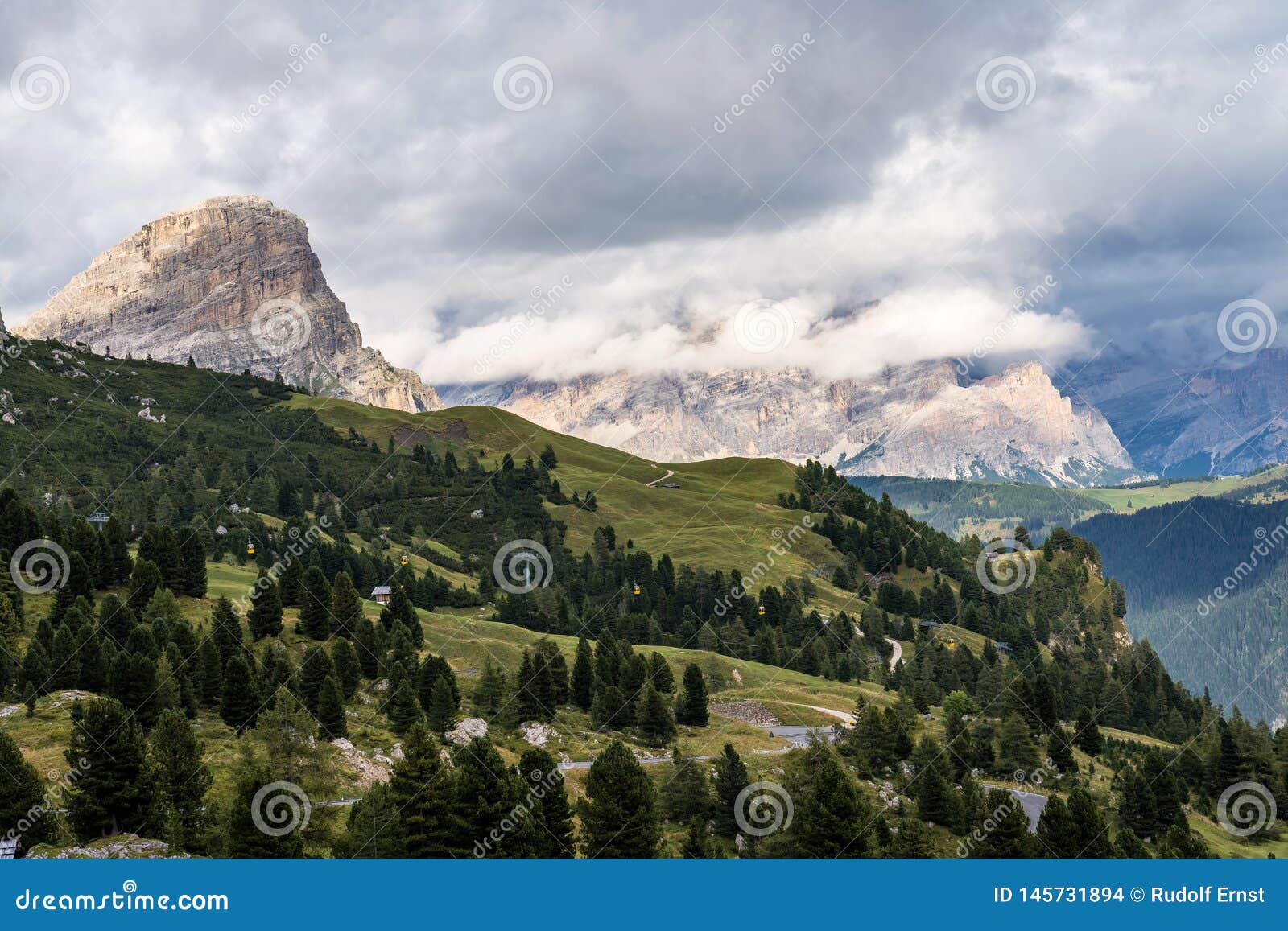 Den meisten Genuss verspricht die Tour, wenn man sie auf zwei Tage aufteilt. High expectations are not always a good thing. Ahead of me lies several days of the best walking the Dolomites has to offer. All in the vicinity of the towering Peitlerköfel, which has been the dominating object in the horizon all day. Underneath the towering Cima Pisciadù lies the mountain cabin with the same name. I have to wait a little, but they do manage to find a bed for me, otherwise the hut is quite full and busy. Looking down at the Sella plateau from the climb up to Piz Boè, Rifugue Boè below. 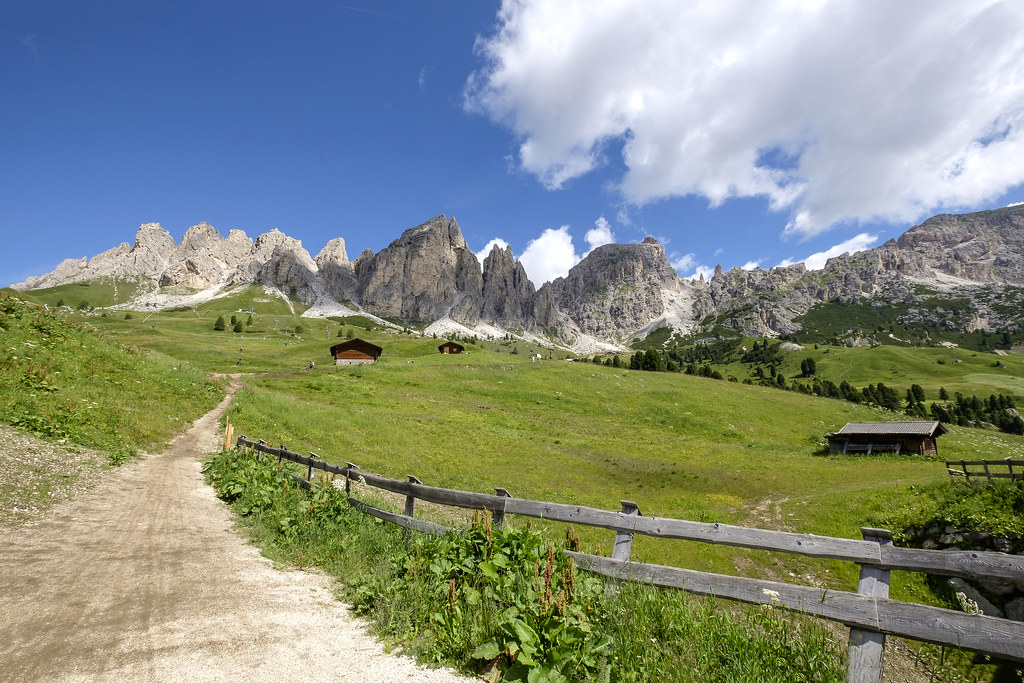 A lot of people around and one of the reasons for that is the nearby cable car at Sasso Pordoi. Pordoi Joch is bustling with people, both coming down from the mountains, going up into them or just being there. Piz Duleda, with the last views of Peitlerköfel. On a surface of scree and with the sides narrowing around us, we climb up through the valley, trying not to pay too much heed to the number of the path, which is 666. And then the climb begins, slowly and gentle at first, clearly visible is the steep pass I am heading towards. It is a short walk through scree and then cables, wires and bolts kicks in. Once going down to the Grödner Joch it started to rain, soon followed by hail — though just little ones big as half a pea and only for 20 min.